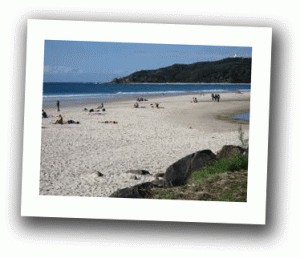 Organised by Keep Australia Beautiful NSW, the Clean Beaches Awards encourage and recognise coastal communities, local councils, volunteers and surf lifesaving clubs who protect this state’s beautiful coastline. Dune and habitat conservation, environmental education, anti-litter, waste management and visitor-friendly initiatives are among some of the projects that are awarded.

‘This year’s Clean Beaches Awards was extremely competitive due to the quality of the submissions, and the dedication of groups and individuals along the NSW coast. There are fantastic partnerships being formed between community groups, the SLSCs, local businesses and councils right along the coast, with the positive effects being evident at the winning beaches,’ said Peter McLean, chief executive officer, Keep Australia Beautiful NSW.